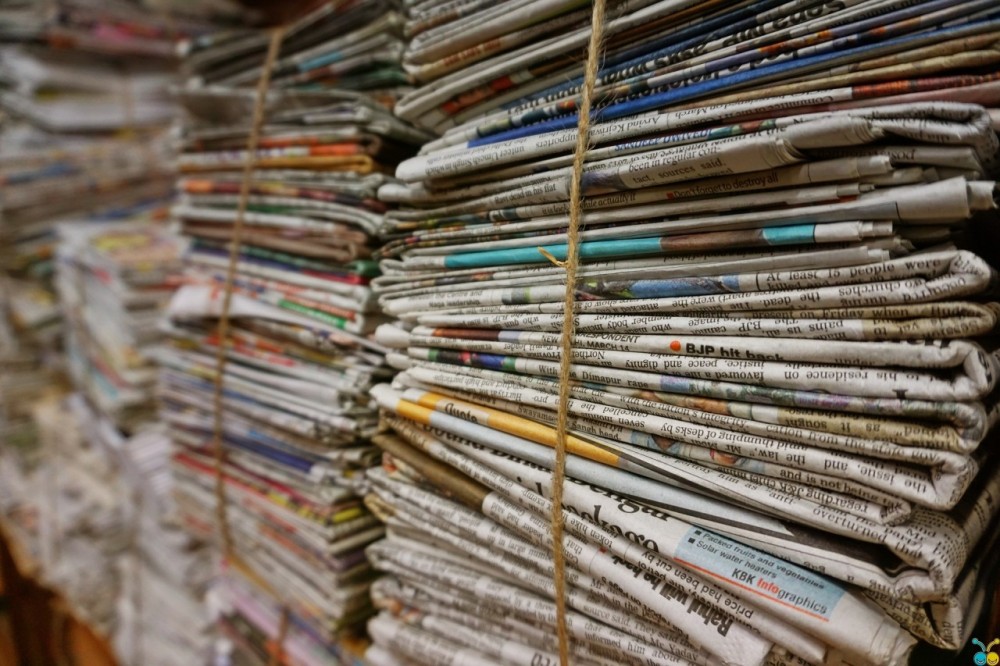 The newspaper business in Spain is still in decline and nothing suggests that the trend is going to reverse at some point. The media only survive the subsidies of a state that is financially agonizing.

The sales of the main Spanish headlines decreases every month and the revenues that their publishers obtain are increasingly lower, which causes this activity to be increasingly less profitable, which is obvious for many entrepreneurs who are used to fight for our business and to seek ways of profitability without the help of governments.

In the last year, the circulation of the four most important printed media in Spain has decreased by almost 50,000 copies, according to data from the Office for the Justification of Dissemination.

In conclusion, Spain is a country with 46 million people and no printed media is capable of selling more than 100,000 copies a day, which gives an idea of the loss of influence of its printed editions.
The Catalan press has also accused the fall in recent months, despite the important information that has been generated in this autonomous community. “La Vanguardia” newspaper remained the second most read newspaper in Spain (115,700), although its circulation fell by more than 12,000 copies. On the other hand, the newspaper “El Periódico” (64,000) fell by 11,700.

To the fall of the sales it is necessary to add the important decrease of the advertising income. This is the third factor that explains the perfect storm that the sector is experiencing.
According to the i2P consultancy, the brands invested a total of 1,991 million euros in the newspaper in 2007, but in 2017, only 523.1 million euros were invested.

That is to say, the advertising investment has been reduced by almost 75% during the last decade.

Publishers have pinned their hopes on the digital business and have certainly grown steadily in recent years, albeit less than expected. In its latest annual accounts report, the Prisa Group recognizes that the increase in online advertising (3%) does not compensate for the decrease in offline advertising (-15%). Online sales do not offset the losses of print media sales.

Knowing for years that newspaper sales models can not be sustainable, but today, those who were once future readers, are now young users of digital information and social networks, not interested in the newspaper consumption. Newspaper are coming at the end of  it days and I doubt very much that in 2025 there are printed means of payment.